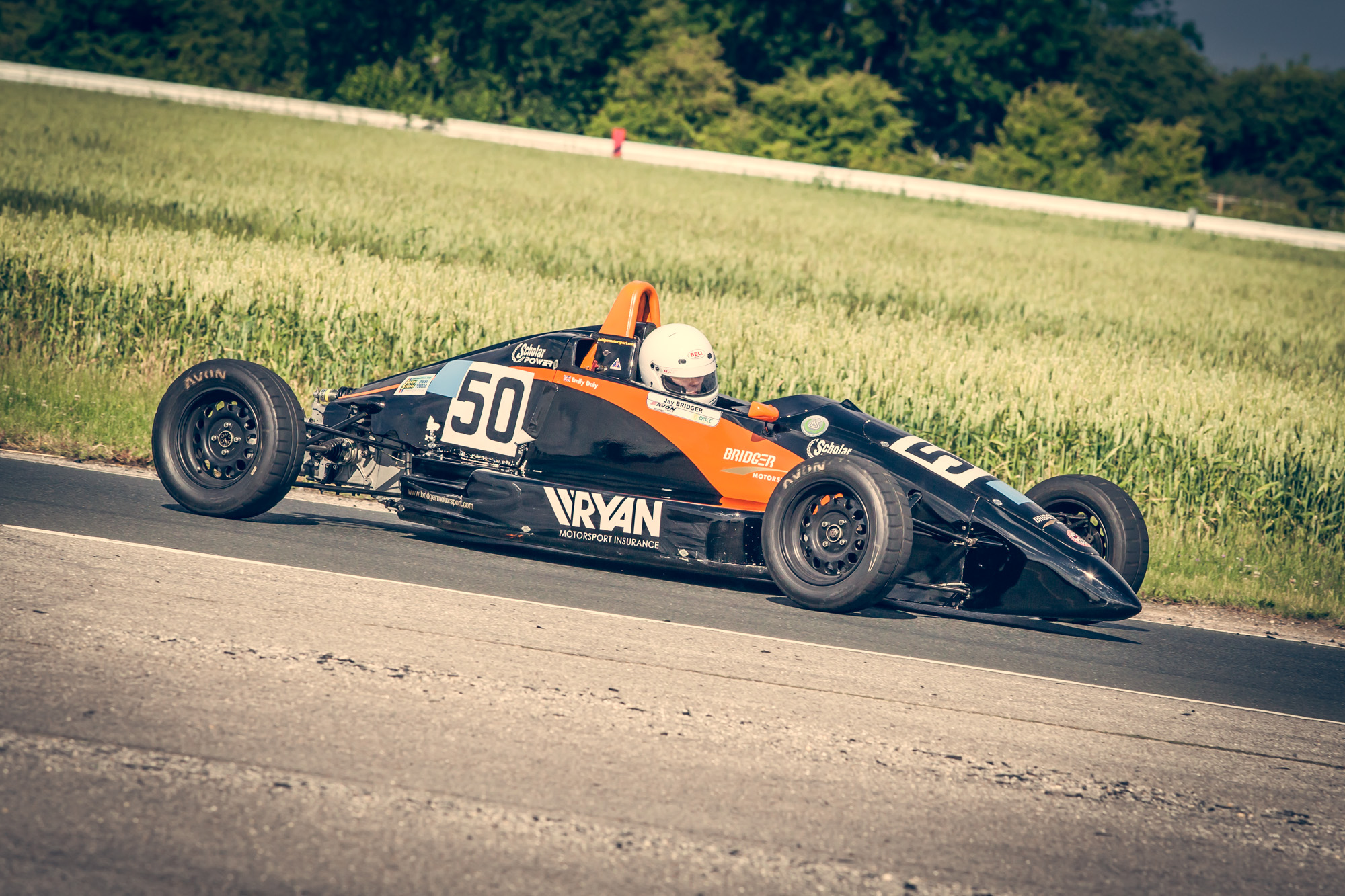 "If she keeps on improving like this she will be very competitive in a very short space of time."

Emily tested at Blyton for two days in one of Bridger Motorsports Formula Fords on the 7th and 8th of July and made massive improvements over the two days.

Emily, who has only done one day of testing in the car previously, managed to knock five seconds off her time in the two days.

Furthermore, she also kept the car on the track making no mistakes. Emily's times were consistent throughout the testing which was even more impressive.

"When you consider Emily’s lack of experience, she is doing very well. Compared to most drivers at her stage, she is doing a lot better than we could have hoped for. If she keeps on improving like this she will be very competitive in a very short space of time. She has a lot of talent and I look forward to watching it grow."