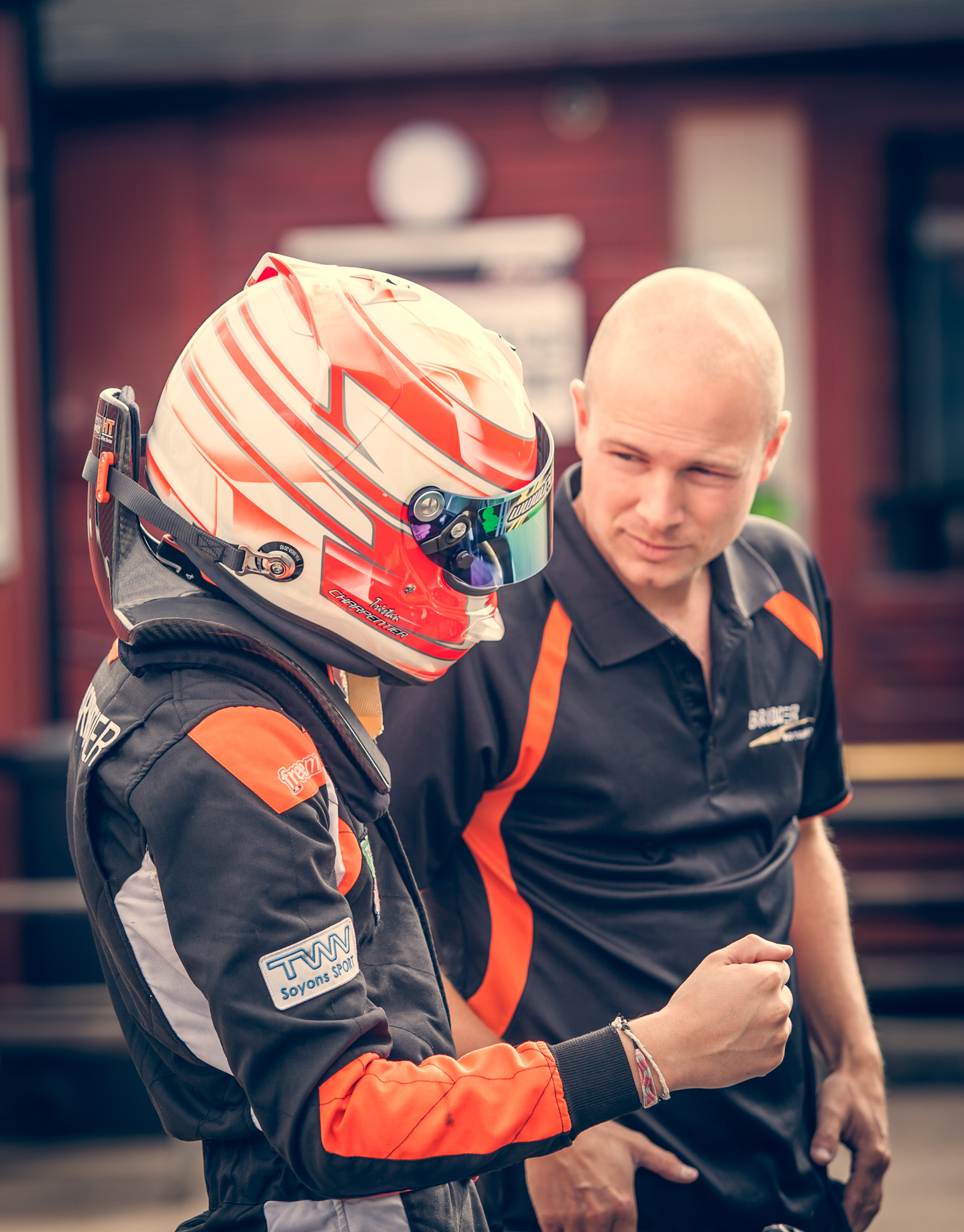 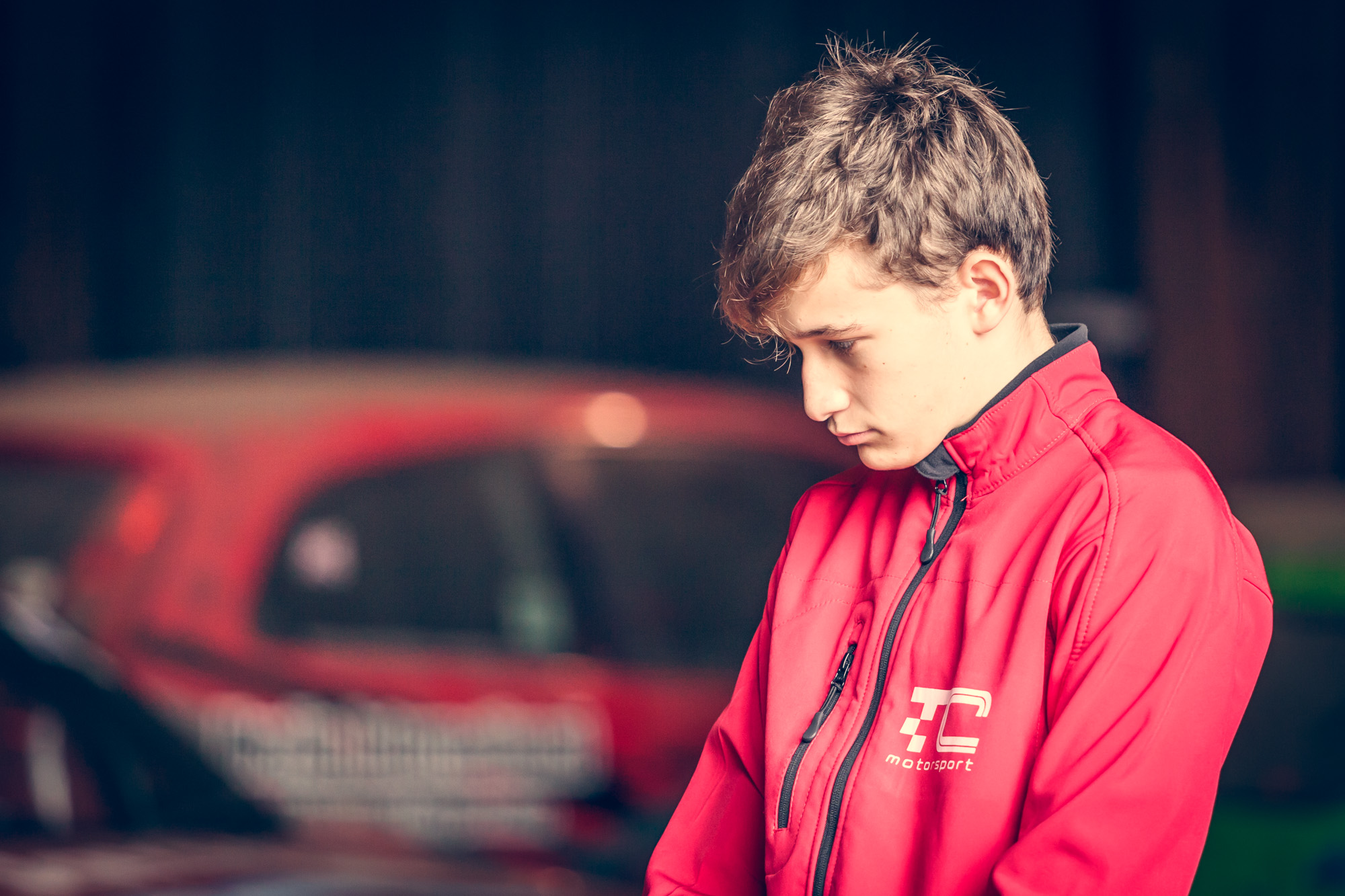 "...he performed incredibly well improving each lap and making no mistakes."

Tristan Charpentier spent three days testing with Bridger Motorsport July 6,7,8 at Blyton Park. Tristan drove one of the team’s Formula Fords on the 6th and 7th and then stepped up to the team’s Formula 3 car on the 8th. Tristian, who is still only 14, had never driven a single seater before and apart from his karting experience where he finished 6th in the world karting championships, has had only two races in Ginetta Junior under his belt.

Despite Tristian’s lack of experience, he performed incredibly well improving each lap and making no mistakes. By day two in the Formula Ford Tristian was on the pace, and not only doing very fast lap times, he was also very consistent.

Day three saw Tristian try the Formula 3 car. Tristian is one of the youngest drivers to ever drive a Formula 3 car but showed great maturity in learning the car and once again achieved great laps times and also made no mistakes throughout the day.

We expected Tristian to be good, but we can all honestly say we were shocked by how well he did. When you consider his age, it’s amazing how well he handled himself and showed great maturity by improving each lap and taking it one step at a time. He is a massive talent and has great feel for the car. We hope to continue working with Tristian and it will be great to see how his career develops!